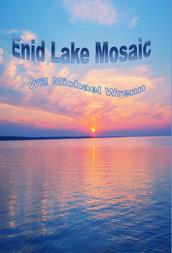 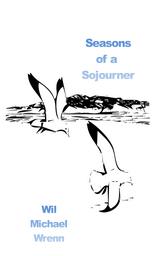 Wil  was born in Charleston, MS. He has traveled the United States and resided in several places, but he currently lives in the hills of eastern Tallahatchie County near Charleston which he considers home.  He has a special feeling for the hills, hollows, and landscape of North Mississippi. He is especially fond of Enid Lake which he considers to be one of the most beautiful, tranquil places he has ever seen.

Wil Michael Wrenn has been writing since the age of twelve, first writing poems and then later lyrics and music. He bought a Sears guitar at age fifteen and taught himself to play it; he wanted to learn to play guitar so he could put music to his lyrics and then play and sing his songs.

Since then, Wil has written hundreds of poems and songs, and he has had poems published in national and international anthologies and in literary journals and magazines. He has now authored three books of poetry. He has an MFA from Lindenwood University

He is a songwriter/publisher member of the American Society of Composers, Authors, and Publishers (ASCAP).