Rod Deakin-Drown was born and raised in Golden, BC.  He moved to the lower mainland and attended Simon Fraser University, where he received his first taste of journalism working on the student newspaper during the 1970s.  In 1985 he moved back to the family farm and became the Editor of the Golden Times during the late 1980s. He was also active in regional government during the 1990s, sitting on the Board of Columbia Shuswap Regional District.

Rod has freelanced for the Vancouver Sun, Georgia Straight and the Vancouver Courier.  Rod’s poetry has been published in several well-respected journals, including the West Coast Review; Dalhousie Review. He  also co-authored, with Ken McIntosh, the non-fiction book “No Dog Barked”. 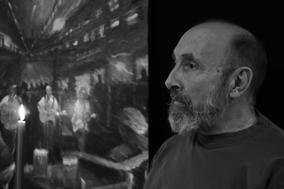