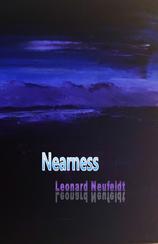 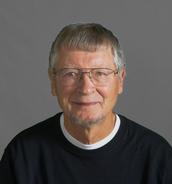 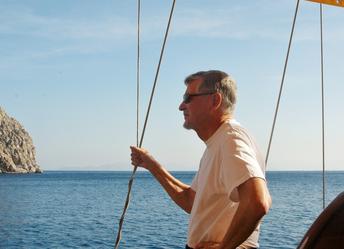 Neufeldt’s scholarly essays and books have been published with Cambridge University Press, Oxford University Press and Princeton University Press, among others.  More recently his ninth book of poetry, Nearness, was released in 2020 (Silver Bow Publishing).  The greater part of this collection could be described as a Northwest and Pacific homecoming.  More generally, Neufeldt’s poetry considers revolutions, wars, the Holocaust, the power of individual and cultural memory, language as social process, travel and foreign residence as cultural tutorial and, not least, life in and with nature. 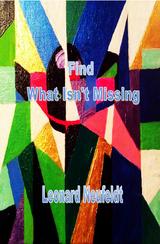