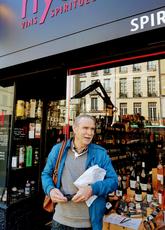 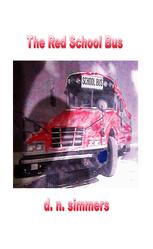 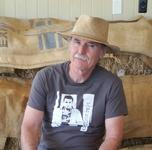 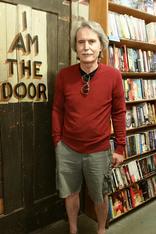 Traveling Detours and U-Turns by d. n. simmers — The now sadly late poet d. n. (Neil) simmers, deceased this past July, leaves us a final book, Traveling Detours and U-Turns, that evinces his undying affinity for Black Mountaineering Beats. He pursues E. E. Cummings–style clarity but also traces the Black Mountain school’s BC offshoot, Tish, in exploring autobiographical anecdotes in sensual, succinct, vivid, and personable language: “Night puked down, every day / the roofs / tinkered beats / on every bunkhouse.” In making wry social observations, simmers’s tone is appealingly off the cuff: “The water below calls / and is answered by the jumpers. / They come out when the moon is full / and markets have crashed.” Though there are shout-outs to Canadian poets Anne Carson and Patrick Lane, simmers is closest, I think, to American Richard Brautigan: both know that the only entree to the state of nirvana is via the state of nature. — George Elliott Clarke is a former poet laureate of Toronto and parliamentary poet laureate. His recognitions include the Pierre Elliott Trudeau Foundation Fellowship, a gold for poetry from the National Magazine Awards, the Governor General’s Award for Poetry, and the Dr. Martin Luther King Jr. Achievement Award. 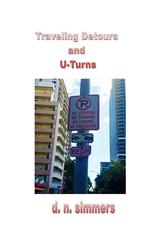